In recent years, energy conservation and environmental protection have been promoted globally, and more and more ordinary households have begun to gradually install solar panels. In many areas, it is impossible to solve power problems with conventional electricity in the short term, especially in areas with frequent power outages or without electricity. However, many people do not know the needs of monocrystalline solar panels and polycrystalline solar panels, and how to choose them. We will explain in detail to help you make the most appropriate decision.

1.What are Monocrystalline(Black) solar panel?

Black solar panels, also known as monocrystalline panels, are made from a single, high quality silicon crystal. This silicon has a higher level of purity as compared to the silicon crystals used in blue photovoltaic panels. 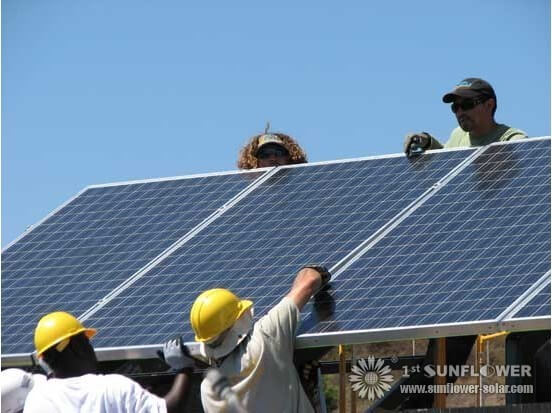 2.What are Polycrystalline(Blue) solar panels? 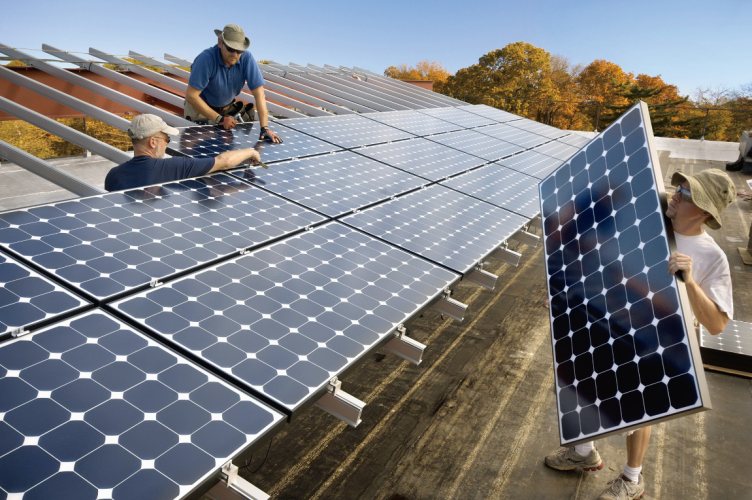 ②Compared with price, the price of single crystal is about 5-6% more expensive than polycrystal

③Under cloudy weather, the power generation effect of polycrystalline is slightly higher than that of single crystal, which is about 3-5% higher.

④ From the appearance point of view, single crystal is more beautiful than polycrystal.

The choice between single crystal or polycrystal is mainly determined by preference and usage habits.

No matter which solar panel you choose, installing solar panels to power your house is a sustainable decision, depending on the user's preferences and usage habits. Most importantly, installing any type of solar panel will greatly reduce your monthly electricity bill.

It is not only energy-efficient, but also safe and pollution-free, saving money for many families and producing good economic benefits.