With the rapid development of the global economy and the progress of mankind, people have put forward higher and higher requirements for energy, and the development of new energy has become an urgent issue facing mankind.

Because thermal power needs to burn fossil fuels such as coal and oil, on the one hand, fossil fuel reserves are limited and are facing the danger of exhaustion. On the other hand, burning fuel will emit CO2 and sulfur oxides, which will cause the greenhouse effect and acid rain, which will deteriorate the global environment.

The above problems have forced people to find new energy sources. New energy must meet two conditions at the same time: first, it is rich in reserves and will not be exhausted; second, it is safe and clean, and will not threaten humans and damage the environment.

The energy of the sun shining on the earth is very huge. The solar energy shining on the earth for about 40 minutes is enough for the energy consumption of human beings all over the world. It can be said that solar energy is truly inexhaustible and inexhaustible. Moreover, solar power generation is absolutely clean and does not cause pollution. Therefore, solar power generation is an ideal energy with a wide range of applications and a bright future.

Solar panels: The function is to directly convert solar radiation energy into direct current for use by loads or stored in batteries for backup. Generally, according to the needs of users, a number of solar panels are connected in a certain way to form a solar cell array, which is then equipped with appropriate brackets and junction boxes. 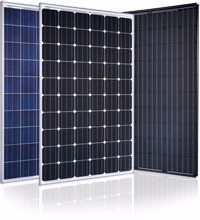 Charge controller: The charge controller is mainly composed of dedicated processor CPU, electronic components, display, switch power tube, etc. In the solar power generation system, the basic function of the charge controller is to provide the battery with the best charging current and voltage, charge the battery quickly, smoothly and efficiently, reduce loss during the charging process, and maximize the service life of the battery; at the same time Protect the battery to avoid overcharge and overdischarge. At the same time, it records and displays various important data of the system, such as charging current and voltage. When the performance of the controller is not good, it will have a great impact on the service life of the battery, and ultimately affect the reliability of the system. 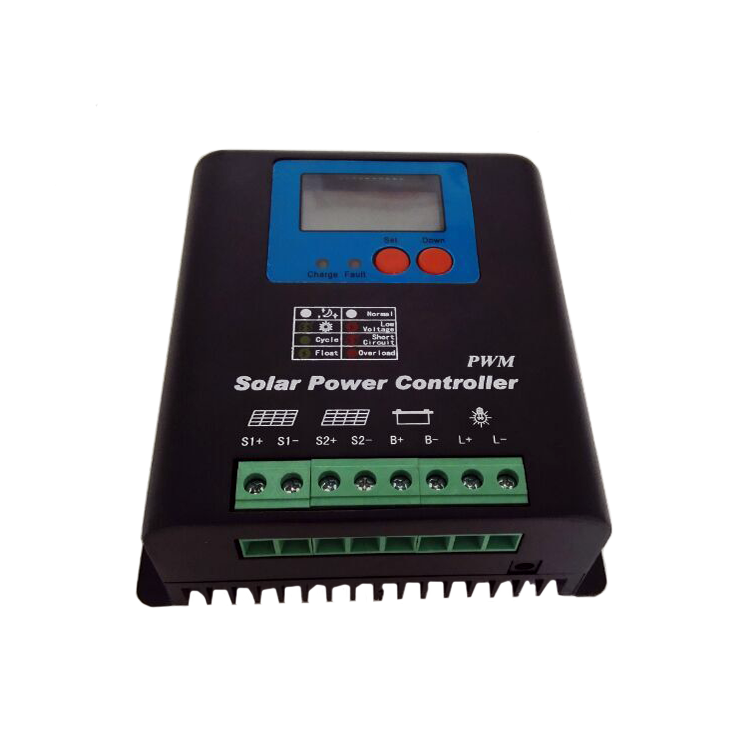 Inverter: The function is to invert the DC power provided by the solar cell array and the storage battery into AC power, which is used by the AC load and integrated into the grid. Efficiency is one of the important criteria for selecting an inverter. The higher the efficiency, the less power loss is generated during the process of converting the direct current generated by the optoelectronic component into alternating current. The quality of the inverter determines the efficiency of the power generation system, and it is the core of the solar power generation system.

Battery pack: The function is to store energy from the solar cell array to generate direct current for the load. In the photovoltaic power generation system, the battery is in a floating charge and discharge state. During the day, the solar cell phalanx charges the battery, while the phalanx also supplies electricity to the load. At night, all the load electricity is supplied by the battery. Therefore, the self-discharge of the battery is required to be small, and the charging efficiency should be high, and factors such as price and convenience of use must also be considered. 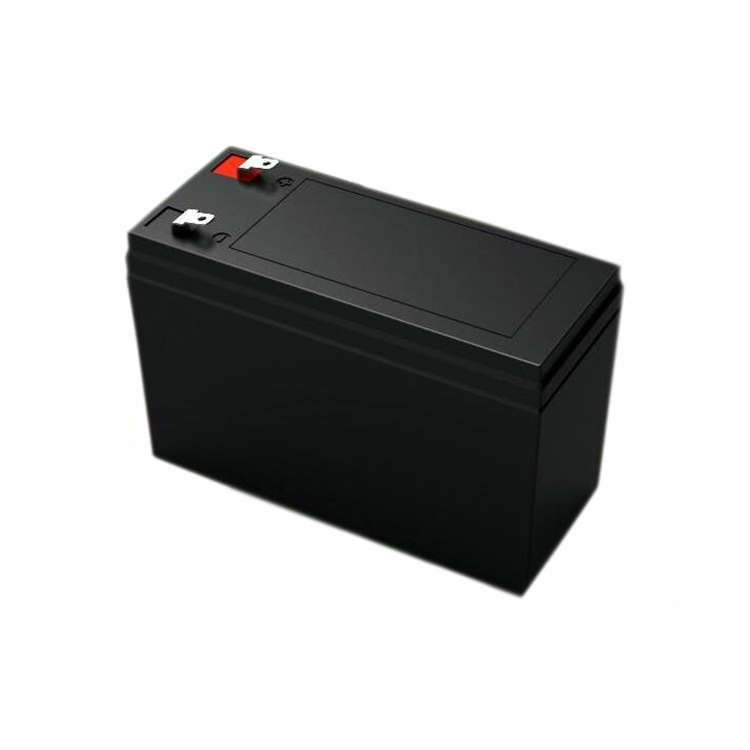 At present, a total of 136 countries around the world have invested in the popularization and application of solar cells. Among them, 95 countries are conducting large-scale research and development of solar power generation and solar cells, and actively producing various related energy-saving new products. There are nearly 200 The company produces solar cells. In 1998, the total power generation capacity of solar cells produced around the world reached 1,000 megawatts, and in 1999 it reached 2850 megawatts. In 2000, nearly 4,600 manufacturers worldwide provided photovoltaic cells and products powered by photovoltaic cells to the market. The production of solar cells worldwide has grown by nearly 40% annually on average. The production scale has grown from 1-5 MW/year to 5-25 MW/year, and is expanding to 50 MW or even 100 MW.

Since this century, some developed countries have formulated plans to develop renewable energy including solar cells. The research and production of solar cells have spread on a large scale in Europe, America and Asia. India is in a leading position, with a cumulative installed capacity of approximately 40 MW. The United States and Japan are competing to issue research and development plans for solar energy technology. In 2010, the United States plans to install 4,600 megawatts (including the million roof plan); Japan plans to install 5000 megawatts (NEDO Japan New Sunshine Program). A recent survey of the photovoltaic industry shows that by 2010, the annual growth rate of the photovoltaic industry will remain above 30%. Parker Research predicts that photovoltaic power generation will bring 12 gigawatts of production capacity by the end of 2010, completely exceeding the 10.1 gigawatt demand of Parker Research predicted by 2010.

The development potential of solar photovoltaic power generation is huge. It is one of the most sustainable renewable energy technologies.

Although my country's solar photovoltaic power generation technology has matured day by day, the following aspects must be improved in order for solar power generation to be truly utilized and provide the driving force for the long-term development of this new energy:

2. Improve the efficiency of solar photovoltaic conversion and reduce the production cost of products;

3. Realize the grid-connected operation of solar power generation and the existing power grid.