The difference between on-grid and off-grid solar power systems 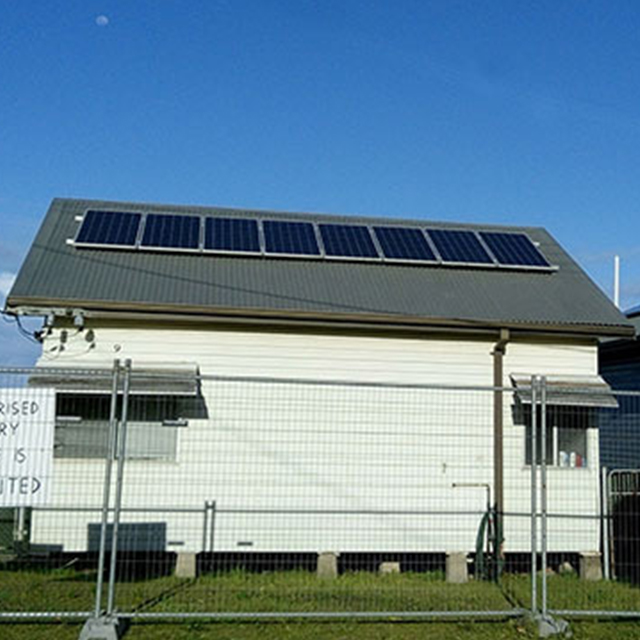 To learn more about solar power systems, please refer to: